Our team is highly trained and motivated to provide the very best in orthodontic care to each of our patients. We provide the most advanced orthodontic treatments found anywhere, and work hard to continue our education to ensure our office is always on the cutting edge of the orthodontic world. 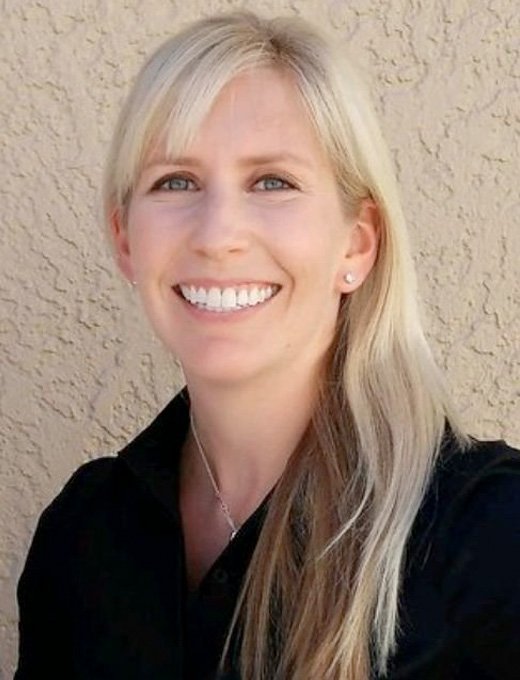 Dr. Estes grew up in Walnut Creek and is proud to be a Bay Area native. She knows first hand how a beautiful smile and properly aligned bite can impact one’s self-esteem and confidence. Dr. Estes loves to being an orthodontist because of the positive changes she is able to make in the lives of her patients.

Dr. Estes and her husband, Stephen, have been married since 2015. They love spending time outdoors – snowboarding, hiking and backpacking are some of their favorite activities. They also enjoy cooking, exploring new restaurants, and spending time with family, friends and their doc, Cooper. 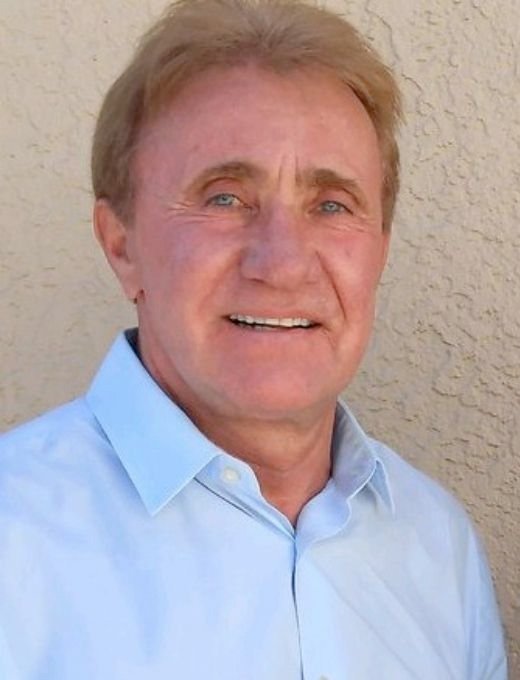 Diplomate, American Board of Orthodontics

Dr. Brehnan completed his orthodontic residency at the University of California – San Francisco. He has taught in the dental assisting programs at Contra Costa College and Diablo Valley college. Dr. Brehnan has published articles in numerous publications, such as The Journal of Dental Research, and he has presented research papers and national and international meetings, such as The International Association of Dental Research. He also appeared on an ABC TV show to discuss adult orthodontics.

Dr. Brehnan was a member of the Dental Delegations in 1990 that traveled to the then USSR. This delegation was instrumental in creating official exchange of research and assistance to the USSR.

Dr. Brehnan is married to Ilinka and father to Nicole, Alexander and Stefan. Dr. Brehnan loves being a father and being active in his children’s lives. In his spare time, he enjoys running, exercising, sailing and tennis.

Please contact our practice to schedule an appointment for an orthodontic evaluation. If needed, early treatment now will give your child a healthy, beautiful smile for the future.

Dr. Estes and her team are committed to ensuring each patient and their families receive excellent care using state-of-the-art treatment options. 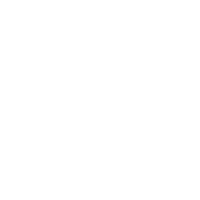 With many non-essential businesses in Alameda county closing due to Covid-19, orthodontists have been listed as essential. Estes orthodontics will remain open!
We will continue to practice safety protocols as the health of our staff and patients are our first priority.

If you are needing to schedule an appointment or a new patient consultation, give us a call at 510-515-1772 or send us an email at [email protected]